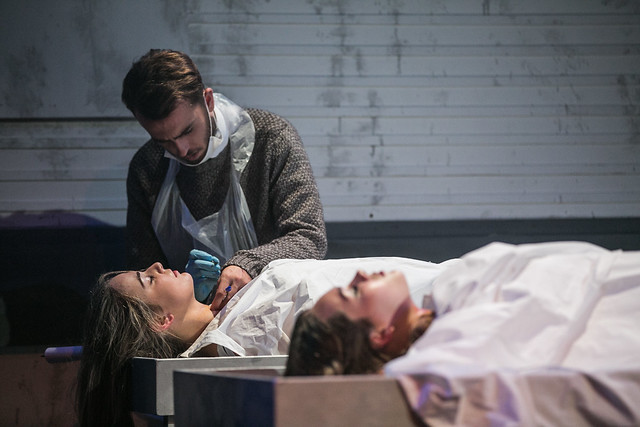 Mistreated by the army, abused by doctors and cheated on by your lover, how would you react? Driven mad by love, living off peas, and rushing through life trying to scrape enough together to support a child, Woyzeck is a tragedy of poverty.

Written in 1836, Woyzeck is considered the first modern drama, putting an ordinary person at the centre of the drama. An ordinary soldier, caught in the poverty trap, trying to do their best, but unable to find a way out.