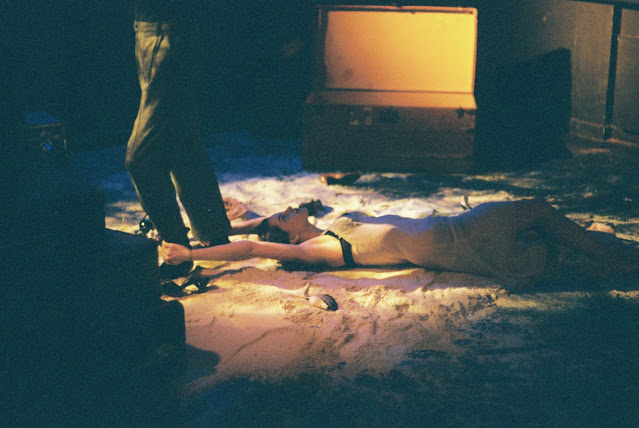 Ariadne is an intimate performance of broken hearts and dreams, exploring the human capacity for love, cruelty and self-pity.

The audience discovers Ariadne, distraught and alone with her travelling trunks on the island of Naxos. Using circus skills and object animation, Ariadne’s story unfolds and the destructive relationship between Ariadne and Theseus is unleashed…

Devised by the company 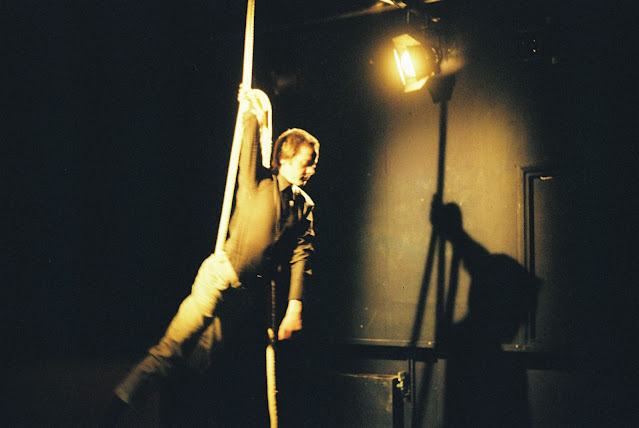