I’m a theatre maker based in South Wales, and was Creative Associate at National Theatre Wales from 2011-13. Before joining NTW, I was Artistic Director of Camden People’s Theatre (2006-2011), a small-scale theatre specialising in the creation of new work. 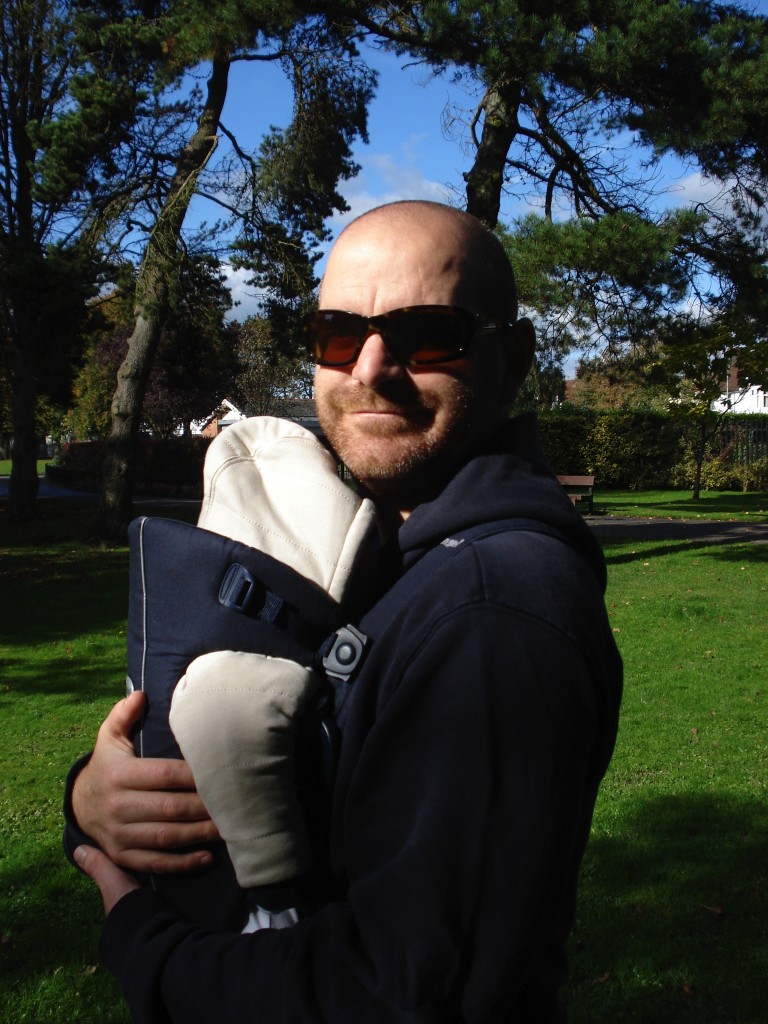 I’ve got a degree in Drama & Theatre Arts from Goldsmiths College, an MA in Advanced Theatre Practice (Directing) from Central School of Speech & Drama and I’m Fellow of the Royal Society of Arts. I’ve taught at Central School of Speech & Drama, LABAN, RADA, Guildhall, Mountview Academy and with a number of universities. I’m  also a board member of dANTE OR dIE Theatre.

Outside of theatre I’m a cyclist and dad. 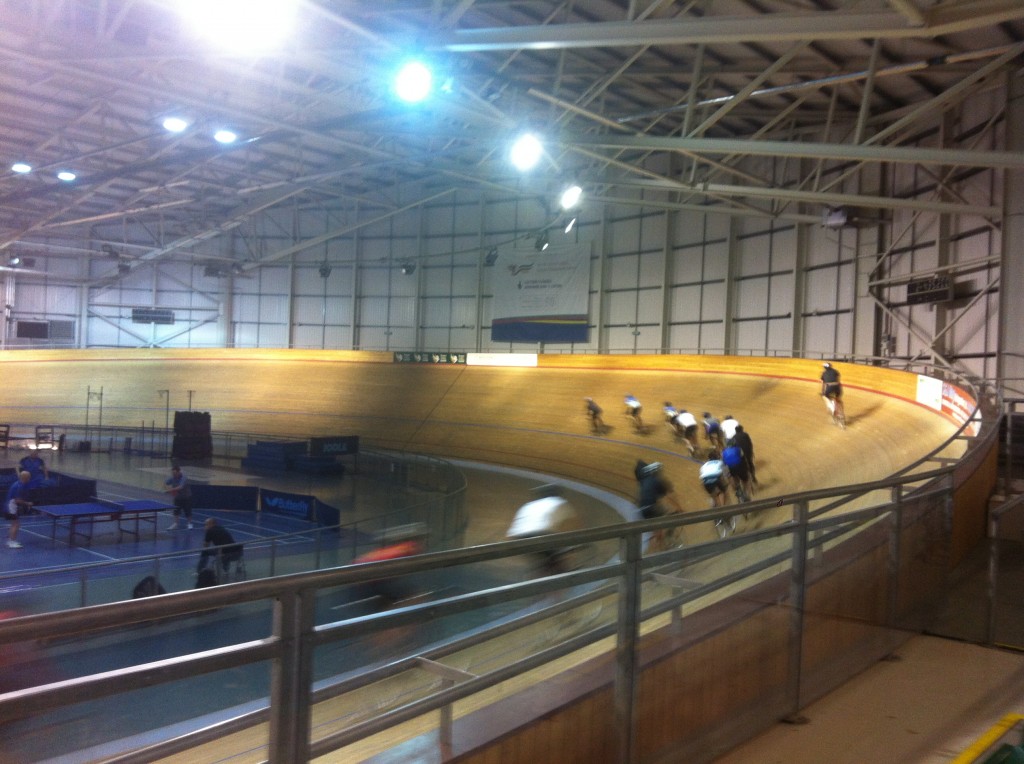 This is honestly me (at the front) in Newport velodrome