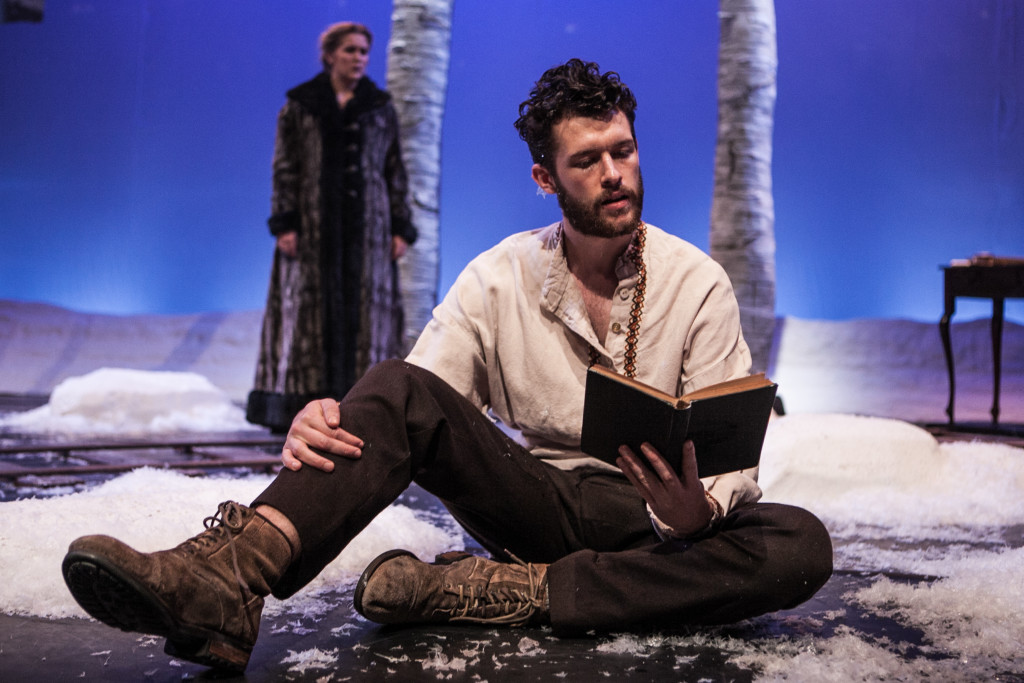 Russia 1877. Anna Karenina, a married woman falls passionately in love with the devastatingly handsome Count Vronsky. She deserts her husband and child to live with her lover. But as society shuns her, fear and suspicion of Vronsky’s love and fidelity grow.

As Anna’s world disintegrates, Helen Edmundson’s adaptation interweaves her story with that of Levin, the fervent idealist, and his stormy relationship with the beautiful young Kitty – a story of hope set against that of Anna’s despair.

Produced by Bath Spa Live in Association with OnSet Productions